To bake, or to fake? It’s a classic tanning conundrum. Sitting under the sun causes skin damage and cellular changes that raise your risk for skin cancer (among adults under 40, melanoma rates are on the rise). “In order to get a natural tan from ultraviolet light, your skin has to be injured,” says Dr. Darrell Rigel, a clinical professor of dermatology at New York University. You know this, and this is what makes you worry.

Unlike ultraviolet rays, sunless self-tanners don’t damage your skin. These products contain an ingredient that stains the outermost layer or your skin. In most cases, that ingredient is dihydroxyacetone (DHA). When it combines with amino acids in your skin, DHA causes a browning reaction. That may sound scary. But the browning only takes place in your skin’s “stratum corneum” – the topmost layer composed of dead cells. It is important to note that our bodies make a form of DHA. So there is little concern about it from as safety standpoint. When used topically, it’s the only safe way to have a tan appearance.

For anyone who’s read up on self-tanners, the above may raise eyebrows. A few years ago, a much-cited report from ABC News raised concerns about spray-tanning salons and the risks of inhaling DHA and other self-tanning ingredients. Subsequent research supported the idea that inhaling spray-on tanning chemicals could potentially raise your risk for asthma, chronic obstructive pulmonary disease (COPD) or cancer. But what about self-tanners you spread on your skin? The ABC News report cited Food & Drug Administration data suggesting that small amounts of DHA might penetrate through your skin and into your bloodstream. If true, that could also raise health concerns. But since that FDA data came to light, follow-up studies have failed to find evidence that DHA penetrates your skin’s protective barriers. Pregnant women and children may want to avoid it just as a precaution, but this is a benign substance.

Correct application means avoiding the sensitive skin around your eyes and on your lips, as well as cuts or abrasions – more reasons to be wary of spray-on options. Rubbing DHA into very thin or broken skin could let it enter your system.

It has become then apparent that, compared to the well-established risks of sun exposure, topical self-tanning lotions are a safer option. But this comes with a big warning: Self-tanners do not offer your skin any protection from sun damage. Some people think these self-tanners act like sunscreen, but they don’t. In fact, some research suggests DHA may actually increase the amount of damage your skin sustains from sun exposure.

Of course, new research could always surface new risks. And not as much is known about less-common tanning chemicals. But for now, if you’re craving a little color, self-tanning lotions with DHA seem to be your safest option. 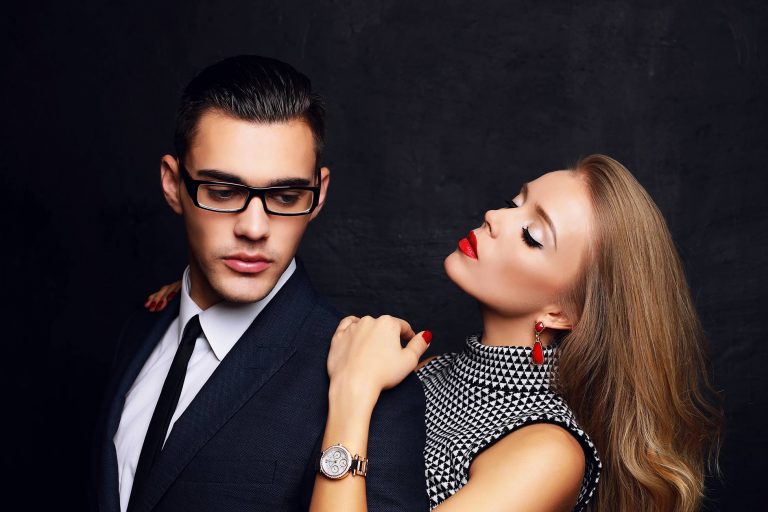 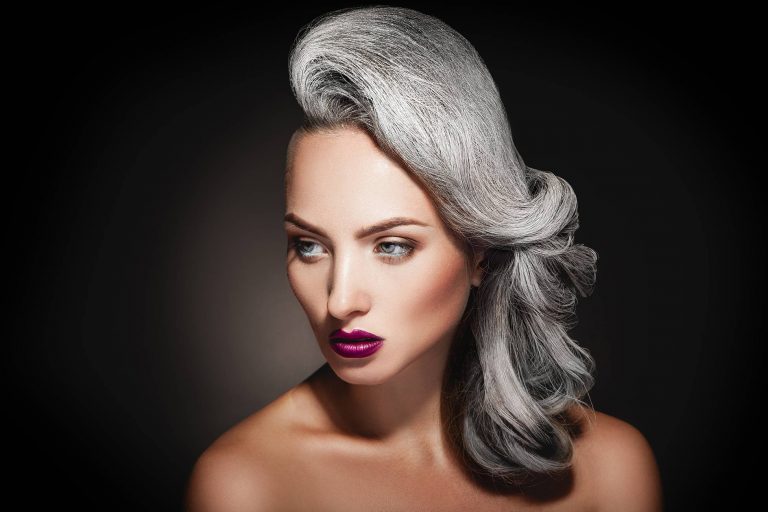